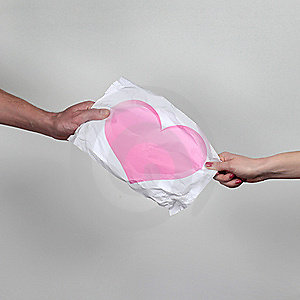 Tips for Fair Fighting for Couples

Fighting is often associated with bullying, violence and abuse. By following my tips about how to have a fair fight, you can experience the absence of bullying, violence and abuse and might be able to agree on a compromise afterwards.
When people fight, they mobilize a lot of energy in order to support an issue that is important to them. Most people, who get angry at each other, have an investment in relating to the other. Anger is often a signal that the person wants to change something that matters to them.

I teach couples to express anger by referring to a specific behaviour that has upset them and not to generalise their anger to the other persons whole being (which is often the case in abuse). If you can learn to express your anger clearly and directly and be as specific as possible, you have a better chance to be fully received and attended to by your partner. 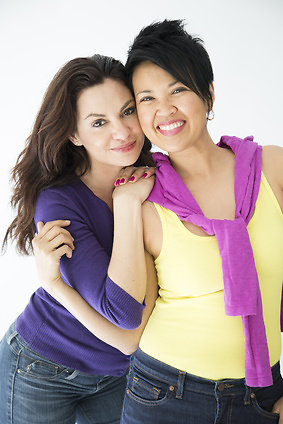 In any way you can’t go wrong if you follow these steps:

Should you have tried these tips, please email me your experience on
ulrike@appraochcounsellingandpsychotherapy.co.uk
Please let me know if you want me to publish your story on this blog? Your name will be kept anonymous.

Covid-19 Update
During the Coronavirus Pandemic I am able to offer online consultations and I am also happy to offer telephone counselling where preferred.