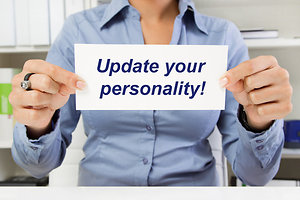 What is Transactional Analysis (TA)?

"As a theory of personality, TA gives us a picture of how people are structured psychologically. To do so it uses a three-part model known as the Ego-State Model. The same model helps us to understand how people function - how they express their personality in terms of behavior." (Steward and Joines (1987)

TA is fundamentally a humanistic/existential model with its primary emphasis on human freedom and autonomy and provides a framework for observing what goes on between and inside people in order to help them make changes. In 1966 Berne described in one of his most popular books, ‘Principles of Group Treatment’ (1966) the first systematic use of TA in groups, drawing on more than 20 years of clinical experience of group psychotherapy in various settings.

TA concepts are often shared with clients, so there is a talking with rather than talking at clients. In this way the content and process of psychotherapy and counselling are demystified and developed into a shared endeavor.

TA places emphasis on taking personal responsibility for one's experience and in so doing puts the client in a central, proactive and therefore potentially powerful role within the counselling relationship. In this respect, TA is also referred to as a decisional model. It assumes that if we are personally responsible for our own experience, we must be responsible for the choices and decisions that we make about how we behave, how we feel, how we think and what we believe.

In TA the therapist facilitates the forming of a contract for specific changes desired by the client. The objective is to eliminate dysfunctional behaviors, establish and reinforce positive relationship styles and healthy functioning. Transactional Analysts are trained to use the many psychotherapeutic tools, ranging from psychodynamic to cognitive behavioral methods in effective and potent ways. 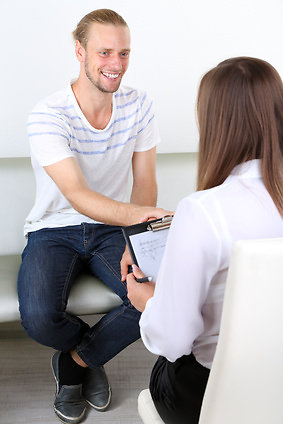 What is PCC (Person Centered Counselling)?

The philosophical assumptions that underpin Person Centered Counselling are:

1. Human nature is essentially constructive and social
2. Self regard is a basic human need
3. People are motivated to seek the truth
4. Perception determines experience and behavior
5. Individuals should be related to as a whole person

Rogers' "Three Core Conditions" build the foundation of my counselling practice, which 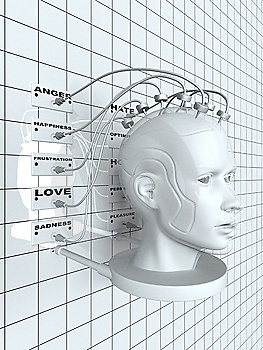 REBT was originally developed by Albert Ellis, born 1913 in Pittsburgh and raised in New York. Ellis became interested in Counselling after completion of a psychology program at Columbia University.

He published his first successful book called the ‘Art of Science and Love’ in 1960. He wrote 54 books and more than 600 articles on REBT. Ellis, who is now 95 years of age, is the founder of the Albert Ellis Institute in New York, which promotes his vision of enhancing emotional growth through the delivery of REBT and CBT.

The underlying theory of REBT’ is that human beings have a strong life force and desire to achieve some degree of happiness. However, they are also likely to adopt irrational beliefs and behaviors which stand in the way of achieving their goals and purposes, often taking the form of extreme or dogmatic 'must', 'should', or 'ought'. REBT differentiates between healthy negative emotions (like sadness or regret or concern) and unhealthy negative emotions (like depression or guilt or anxiety). The person with the healthy negative emotions would come to the conclusion that it is sad that this has happened, but it is not awful and that they are still able to function. The person who adopts an unhealthy negative belief concludes that the circumstances are intolerable and so awful that they feel unable to function. REBT philosophy views individuals as having the power to change their unhealthy negative beliefs, and thereby transform psychological suffering into psychological health. Also, it emphasizes that they are also responsible for creating their own psychological disturbance as a matter of choice. This implies that individuals consciously or unconsciously select both rational beliefs and irrational beliefs when negative events occur. REBT uses the ABC framework to distinguish between the activating events (A), our belief about them (B) and the cognitive, emotional or behavioral consequences of our beliefs (C). This implies the logical consequence that present life conditions strongly affect but don’t disturb the person, but it is the individual's responses which can disturb.

The basic process of change with REBT begins for the client by acknowledging the existence of a problem. The client is then encouraged by the therapist to identify the underlying irrational belief which caused the original problem. This teaches the client to distinguish between irrational and rational beliefs and to understand why a rational alternative would be preferable. Challenging irrational beliefs and implementing a variety of cognitive, behavioral, emotive and imagery techniques is part of the learning process in REBT which is considered to be a directive approach as it actively disputes the client's irrational beliefs. Clients are also expected to put what they have learned into practice in the form of completing homework assignments.
For more information about REBT please visit www.albertellisinstitute.org

Most of the time I combine all this therapy models and work in an integrative way. I also sometimes only use one model depending on the need of the client.

Covid-19 Update
During the Coronavirus Pandemic I am able to offer online consultations and I am also happy to offer telephone counselling where preferred.